My interest in role playing games and the fact that I use the alias “Fantasist” online (a.k.a loves RPGs) led me to a nice program called RPG Maker 2000, and then to RPG Maker XP (both by Enterbrain) and they finally showed me the way to game development. I’ve messed around with RMXP’s scripts and even made a few. Then, I tried a little bit of indy game dev, and my favorite so far is Pyglet.

Here is a little something I developed in Pyglet. I’ve made many trials and errors and a lot of my experimental work is not published or properly materialized, except this. I know it’s more of a proof of concept and it still has a few hitches here and there (nothing that crashes the game though, I hope), but it’s the most solid chunk of work I’ve bothered to keep. Now I present to you… 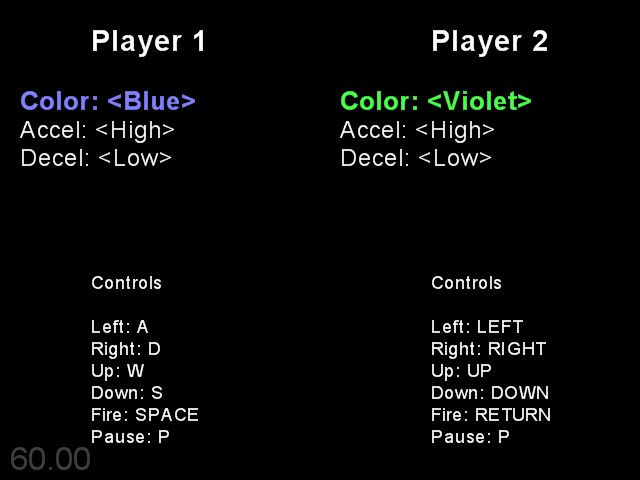 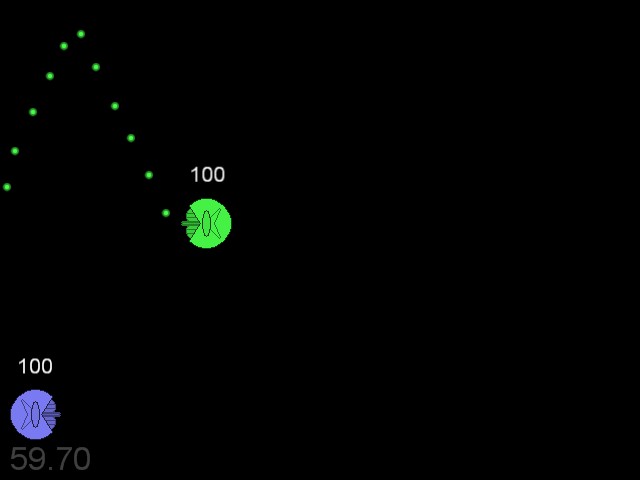 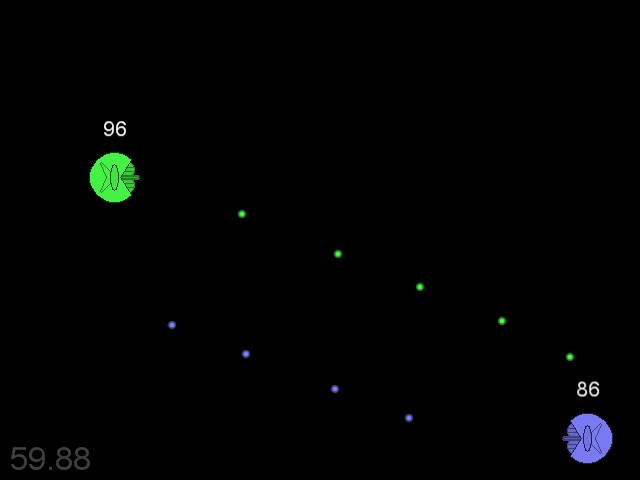 I planned on taking this little project further but by the time I got back to it, pyglet had become more or less obselete and much better alternatives have emerged since. But if you would like to take it apart, learn, experiment, modify and adapt, feel free to do so.